3M, the Minnesota-based industrial giant, admitted that they have been selling defective earplugs to the Defense Logistics Agency, which is responsible for supplying resources to the U.S. military. Soldiers who used these earplugs have reportedly developed hearing loss, tinnitus, and other hearing disabilities due to the lack of protection offered by the defective earplugs. This has resulted in a variety of lawsuits being filed against the manufacturer. 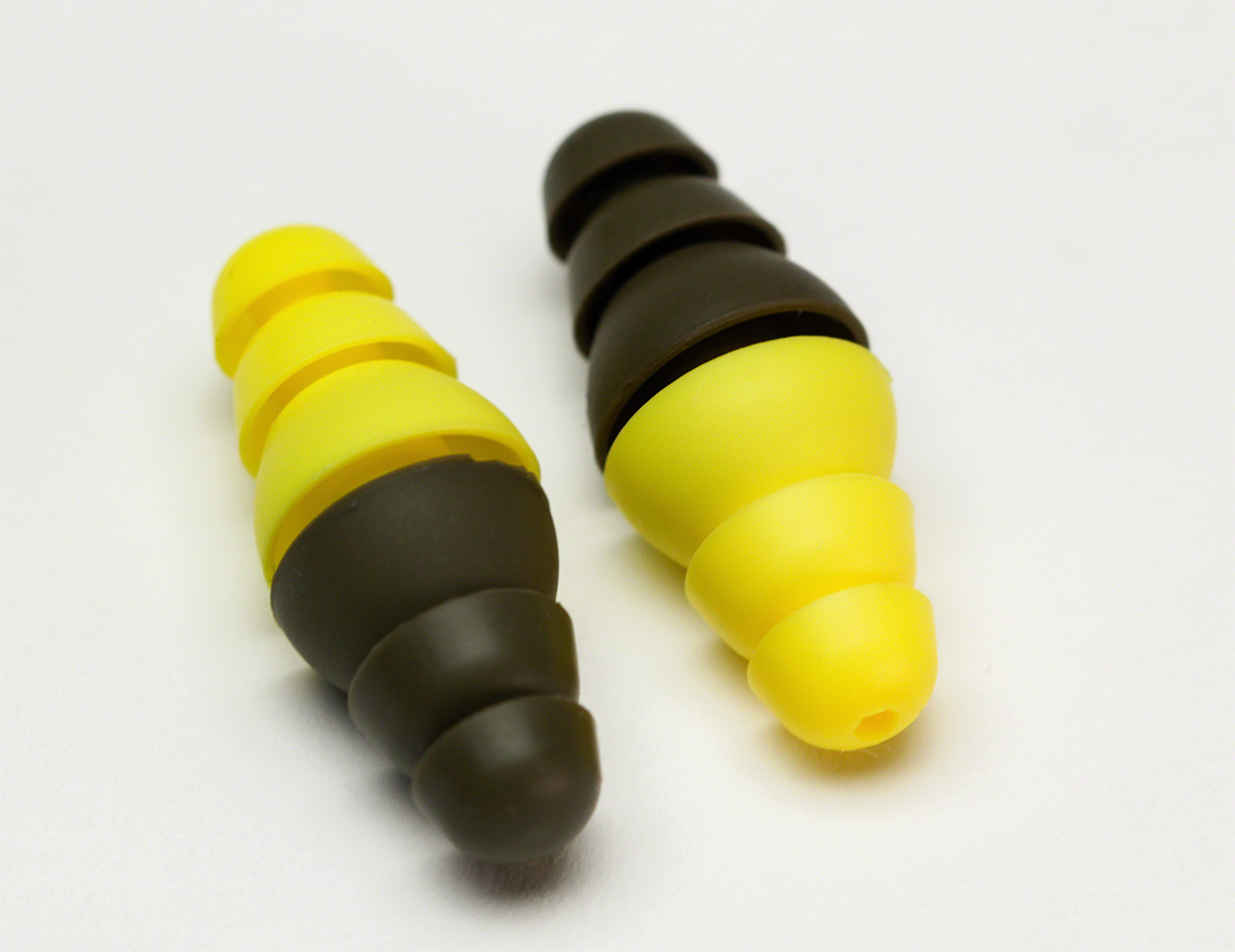 What 3M combat arms earplugs are

The primary earplugs that in question are the 3M Combat Arms Earplugs. These dual-ended earplugs were being supplied to the military between 2003 and 2015, therefore anyone who served during this period may be eligible to file a lawsuit. Millions used these earplugs and thousands suffered negative effects; if you were harmed by them you deserve compensation.

Soldiers are routinely exposed to incredibly loud noises, putting them at risk of developing hearing-related injuries. In fact, tinnitus is the most common service-related disability. The 3M Combat Arms Earplugs were meant to protect soldiers from such injuries, but they were ineffective in doing so.

Soldiers who used the Combat Arms Earplugs may have suffered from:

There are thousands of active 3M earplug lawsuits being litigated throughout the country. The plaintiffs are claiming that the manufacturers of the Combat Arms Earplugs promised that their hearing would be protected from impulse noises. This was not true. Worse yet, the manufacturer, 3M, hid information that showed their earplugs were not completely effective at blocking out such noises.

Considering that they were standard issues in every branch of the U.S. military, there were potentially millions of soldiers who used the 3M Combat Arms Earplugs during their service. A shocking number of these individuals have already developed some form of hearing problems later in life.

You may have heard of class action lawsuits before; they generally have a reputation for moving very slowly and offering limited compensation and involvement for plaintiffs. Fortunately, Paraquat lawsuits are not class action. Instead, they are being litigated as multi-district litigation (MDL). While there are similarities, plaintiffs in MDLs have far greater ability to maintain their own lawsuit while remaining part of the larger litigation. This is not an option with class action lawsuits, as they prioritize the interests of the class rather than the individual.

The average payout for a 3M Combat Arms Earplug claim will depend on a number of factors such as:

Although there has been no settlement for the MDL, there have been several victories on behalf of plaintiffs who argued that their hearing damage was related to the defective Combat Arms Earplugs. In the first case, each of the 3 plaintiffs received compensatory damages ranging from $160,000 to $350,000, plus $2.1 million in punitive damages against 3M. In another case, plaintiff Brandon Adkins had proven all 5 of his tort claims against 3M and awarded him $8.2 million in compensatory damages.

There was also a consolidated trial of two plaintiffs, Roger Sloan and William Wayman, which began on January 5, 2022. The result was the jury awarded total damage of $110 million which included $80 million in punitive damages.

With more than 300,000 plaintiffs currently levying claims against 3M, please note that these are only examples. The average claim is likely to settle for less than $350,000, though others may receive significantly more, as Brandon Adkins did.

Millions are suffering due to the negligence of 3M. Only a few hundred thousand have filed lawsuits so far. Add yourself to their ranks by reaching out to a personal injury lawyer today!