Sunscreen lawsuits include legal claims made against a range of sunscreen manufacturers. These claims are made on the basis that sunscreen products containing the harmful chemical benzene were manufactured, sold, and distributed by companies that knew the presence of this chemical could present dangers to consumers. 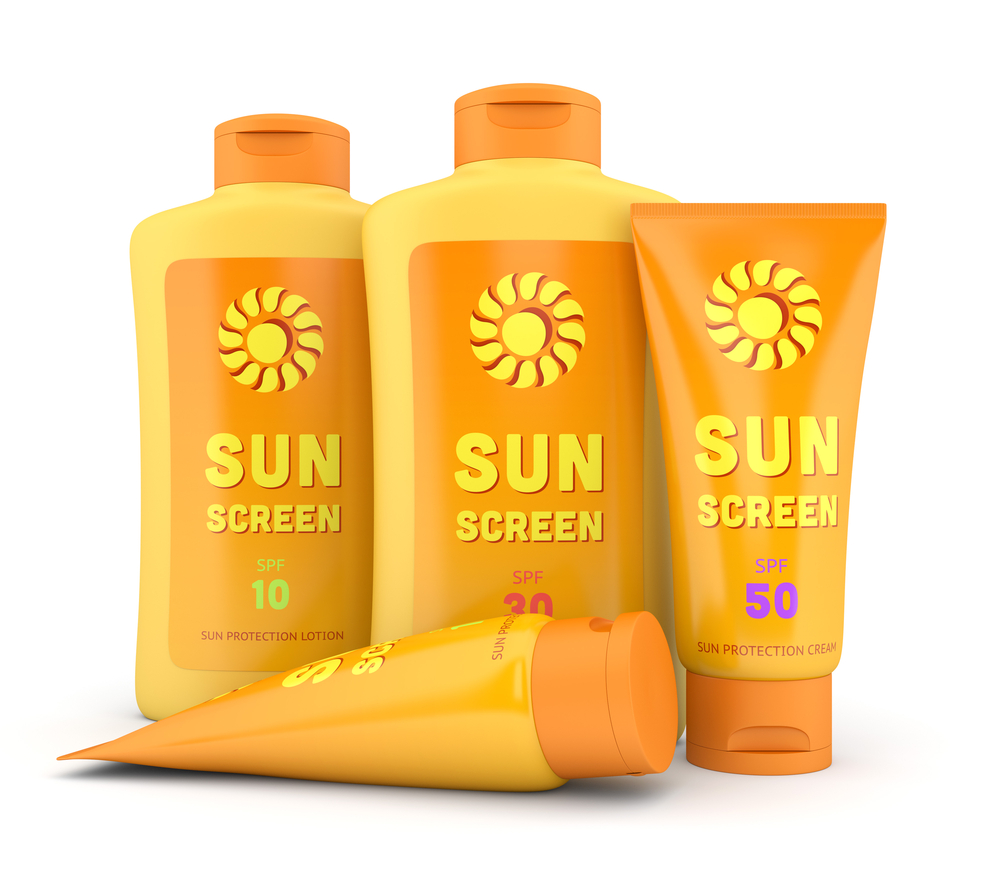 What are Sunscreen Lawsuits?

Sunscreen products are sold to consumers under the pretense that using said products will reduce their risk of various conditions, such as skin cancer. Unfortunately, many companies, like Johnson & Johnson, sold sunscreen products that contained benzene, a known carcinogen. The presence of this substance is believed to have increased cancer risks in a multitude of consumers.

Can Sunscreen Cause Cancer?

It is not entirely clear whether certain sunscreen products cause cancer or not. Though, it is known that benzene and a variety of other chemicals can increase cancer risk. Although benzene is not usually allowed in sunscreen products, there are chances that some products were contaminated with the chemical. In other instances, benzene may have developed as a byproduct of certain ingredients included in sunscreens.

Many sunscreens have been recalled recently. In July of 2021, Aveeno, Johnson & Johnson, and Neutrogena all recalled aerosol sunscreens because lab tests revealed the presence of benzene. The products recalled in this round are the basis f or most sunscreen lawsuits.

Some of the recalled products include:

The manufacturers of these products are unsure of how benzene ended up in their products, so an investigation is underway. Though, Johnson & Johnson announced that they do not believe the level of benzene present in their sunscreen will pose any health risk.

Qualifying for a Sunscreen Lawsuit

To qualify for a sunscreen lawsuit, you must prove that you used sunscreen products and later developed one of several forms of cancer. Some cancers that have been associated with benzene include:

The current line of sunscreen lawsuits have yet to reach their conclusion. In fact, many are still in the early stages. Though, there were talks of a sunscreen settlement from Johnson & Johnson in late 2021. The amount of the settlement has yet to be disclosed by either party.

Lawyers from the Lawsuit Information Center believe settlements will range between $10,000 and $190,000. These estimates are based on comparisons to similar cases, such as the Roundup cancer lawsuits, which settled for similar amounts.

Learn if you Qualify for a Sunscreen Lawsuit

Many sunscreen lawsuits have been individual litigation, but there are options to join multidistrict litigation. To learn more about that process, get in touch with a trustworthy personal injury attorney.