The Camp Lejeune Water Crisis: What You Need to Know

Many plaintiffs who signed up early with an attorney are getting frustrated wondering what’s going on with their case. There are reports of over 100,000 plaintiffs signed up with attorneys, but only of 15,000 administrative claims filed with OJAG. 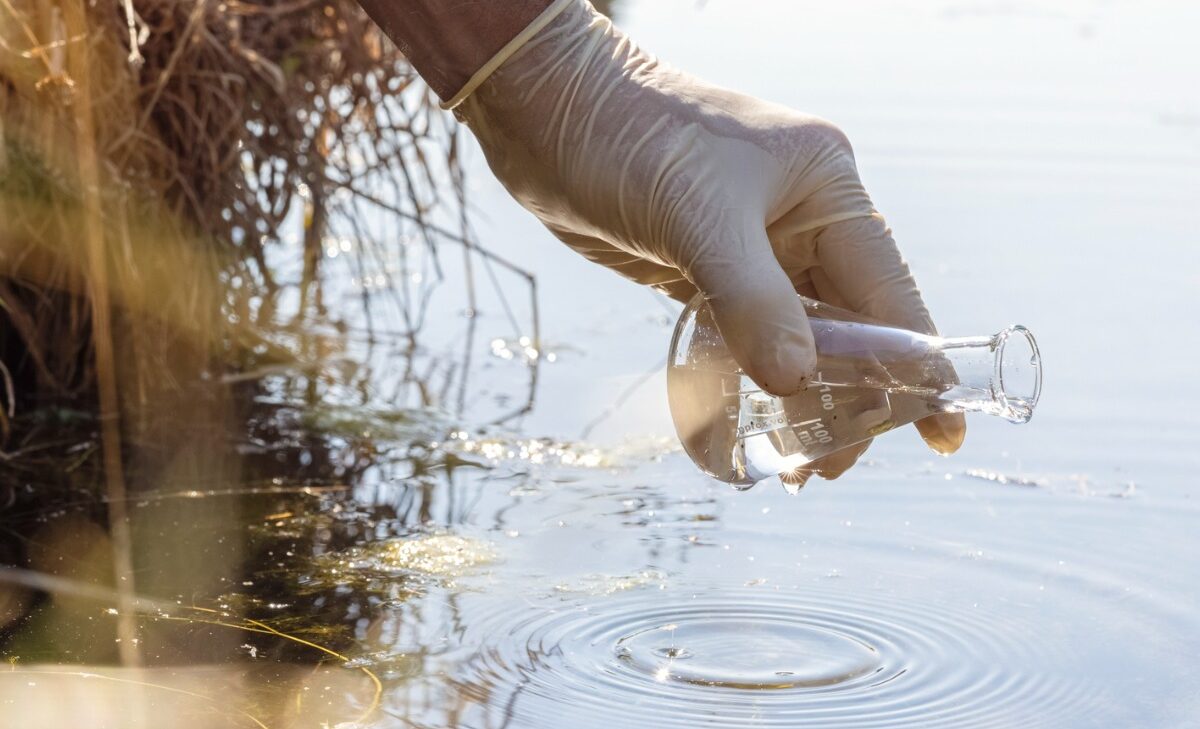 Some plaintiffs are even wondering if their law firm exists because they haven’t heard from anybody in 4-5 months. The truth is, there aren’t really any significant updates yet. More importantly, many law firms are overwhelmed with the amount of claims coming in and the challenges of gathering documents and proving the cases. They need to be strategic about advancing the strongest claims first, because those may set a precedent for future settlement offers for the tens of thousands of other claimants.

There are very few law firms experienced at handling tens of thousands of cases, and everyone is waiting to see how the Navy handles the first batch of claims. The rumors are that the Navy is working on a portal to submit supporting documentation and is also working on a settlement grid or matrix which scores the strength and value of different claims.

In a few weeks, on February 10th, the first administrative claims response period will expire. Which means those claims will be able to file lawsuits and we’ll hopefully start seeing progress in moving these claims forward.

As we hear about significant Camp Lejeune Water Claim news, we’ll be sure to post it here as an update.

When the U.S. Marine Corps established Camp Lejeune in North Carolina back in 1941, they could never have imagined that the water on base would be contaminated be responsible for making tens of thousands of people sick.

But that’s exactly what happened. For decades, the water at Camp Lejeune was contaminated with a variety of chemicals and toxins, including benzene, trichloroethylene (TCE), and perchloroethylene (PCE).

As a result, many people who lived or worked at MCB Camp Lejeune, MCAS New River, and nearby locations in Jacksonville, North Carolina, have suffered from a variety of serious health problems, including cancer and other diseases. If you were affected by the Camp Lejeune water crisis, you may be wondering about your legal rights and options.

What Is Camp Lejeune Water?

In addition, the base is home to a number of tenant units, including the 2nd Marine Aircraft Wing, Marine Corps Combat Development Command, and the School of Infantry.

The base gets its name from the nearby French town of Lejeune, which was named after French General Jean-Baptiste Lejeune.

If you or a loved one has been affected by the contaminated water at Camp Lejeune, you may be eligible for compensation.

The History of Camp Lejeune Water

The United States Marine Corps Base Camp Lejeune is located in Jacksonville, North Carolina and is home to over 50,000 Marines and their families. The base has a long and storied history dating back to the early 1940s when it was first established.

The base was named after the French General Jean Baptiste Donatien de Vimeur, comte de Rochambeau, who fought alongside George Washington during the American Revolutionary War.

During the early years of the base, there were a number of issues with the water quality on the base.

These problems were first brought to light in the early 1980s when a number of Marines who had served at the base began to experience a number of health problems. These problems included cancers, birth defects, and other serious health issues.

In response to these problems, the United States Marine Corps conducted an investigation into the water quality on the base.

This investigation found that the water on the base was contaminated with a number of chemicals, including benzene, trichloroethylene, and perchloroethylene.

The Marine Corps has since taken a number of steps to improve the water quality on the base and to provide compensation to those who have been affected by the contamination.

Key Takeaway: The water at Camp Lejeune was contaminated with a number of chemicals, including benzene, trichloroethylene, and perchloroethylene.

The Effects of Camp Lejeune Water

If you were stationed at Camp Lejeune or lived there with family members between 1953 and 1987, you may have been exposed to contaminated drinking water.

The water at the base was contaminated with industrial chemicals, including benzene and dry-cleaning solvents.

Exposure to these contaminants has been linked to serious health conditions, including cancer, kidney disease, and liver disease.

If you have been diagnosed with one of these conditions, you may be eligible for benefits and compensation from the Department of Veterans Affairs even if your claim was denied previously. You can also submit a claim to JAG and ultimately sue the navy if they deny your claim.

To seek legal recourse against the government that allowed you or your family member to consume Camp Lejeune water, there are several criteria that must be met. First and foremost, former-military claimants must have been honorably discharged from the military. If they have been dishonorably discharged, it may not be possible to claim compensation.

Veterans who meet this first criterion must also meet several more, including:

Although veterans are the primary claimants in Camp Lejeune water lawsuits, their family members may also have been affected by the contaminated water supply. Therefore, some of these family members can potentially claim compensation from the U.S. government.

If you or a loved one were stationed at Camp Lejeune between 1957 and 1987, you may have been exposed to contaminated water.

The United States government has acknowledged that the water at Camp Lejeune was contaminated with chemicals, and has set up a fund to help those who have been affected.
Though previous claims and lawsuits were thrown out, the newly passed Camp Lejeune Justice Act opens a new 2 year window to file a claim and sue in court. While many veterans and their families don’t feel right suing the federal government, this is a unique case where they suffered extensively due to negligence and coverups.

The Pact Act was signed into law specifically to change the way the military handles toxic claims and VA benefits. While the tool to use is a lawsuit in federal court, the reality is that Congress intends to compensate veterans, their families, even their estates and heirs, including civilian employees who worked at Camp Lejeune. While only certain conditions were studied and connected to the contaminated water at Camp Lejeune, many law firms are taking cases for any serious adverse health conditions after being exposed to toxic water at Camp Lejeune.

If you or your loved ones have been diagnosed with one of the following illnesses, you may be eligible:

Key Takeaway: If you were stationed at Camp Lejeune between 1957 and 1987, you may be eligible for compensation if you have been diagnosed with one of the illnesses listed.

Where to Find More Information About Camp Lejeune

If you’re looking for more information about Camp Lejeune, you can find it online or in person. Many law firms have webinars and YouTube videos discussing the current claims process and lawsuits. You can also check if you are eligible with a simple online quiz.

There are multiple government websites

The base has an extensive website with a lot of information about the history of the base, its current facilities, and its environmental cleanup efforts.

What was wrong with the water in Camp Lejeune?

The water at Camp Lejeune was contaminated with a variety of chemicals, including trichloroethylene (TCE), perchloroethylene (PCE), benzene, and vinyl chloride. These chemicals are known to cause cancer and other serious health problems.

What are the symptoms of the Camp Lejeune water contamination?

What are the diseases from the Camp Lejeune water contamination?

There may be many diseases that we just don’t know about because they haven’t been studied or linked to Camp Lejeune water contamination. However, here are some of the presumptive conditions and types of cases most law firms are willing to accept.

If you were affected by the Camp Lejeune toxic water crisis, you may be eligible for compensation. You will need to file an administrative claim first with JAG, which you can technically file yourself. However, that form will have an impact on all future negotiations, settlements or lawsuits you file, so it’s a great idea to get legal representation to make sure someone is looking our for your best interests from the outset.

Hold the Government responsible for covering up and denying claims for the contaminated water at Camp Lejeune. If you think you may have a claim, it’s important to speak with an experienced attorney who can help evaluate your case and fight for your rights.

If you want to check if you are eligible for a Camp Lejeune toxic water claim, take this quiz here.

If you have been affected by other dangerous products or exposed to a toxic chemicals by greedy corporations, it is important to know your legal rights. You may be eligible for a mass tort or class action lawsuit against the company responsible. We can connect you with experienced attorneys who can help you determine if you are eligible for compensation and fight to get you the settlement you deserve. Contact us today for a free consultation.