The Malice Behind The Malady: Medical Conditions Arising From Corporate Misconduct 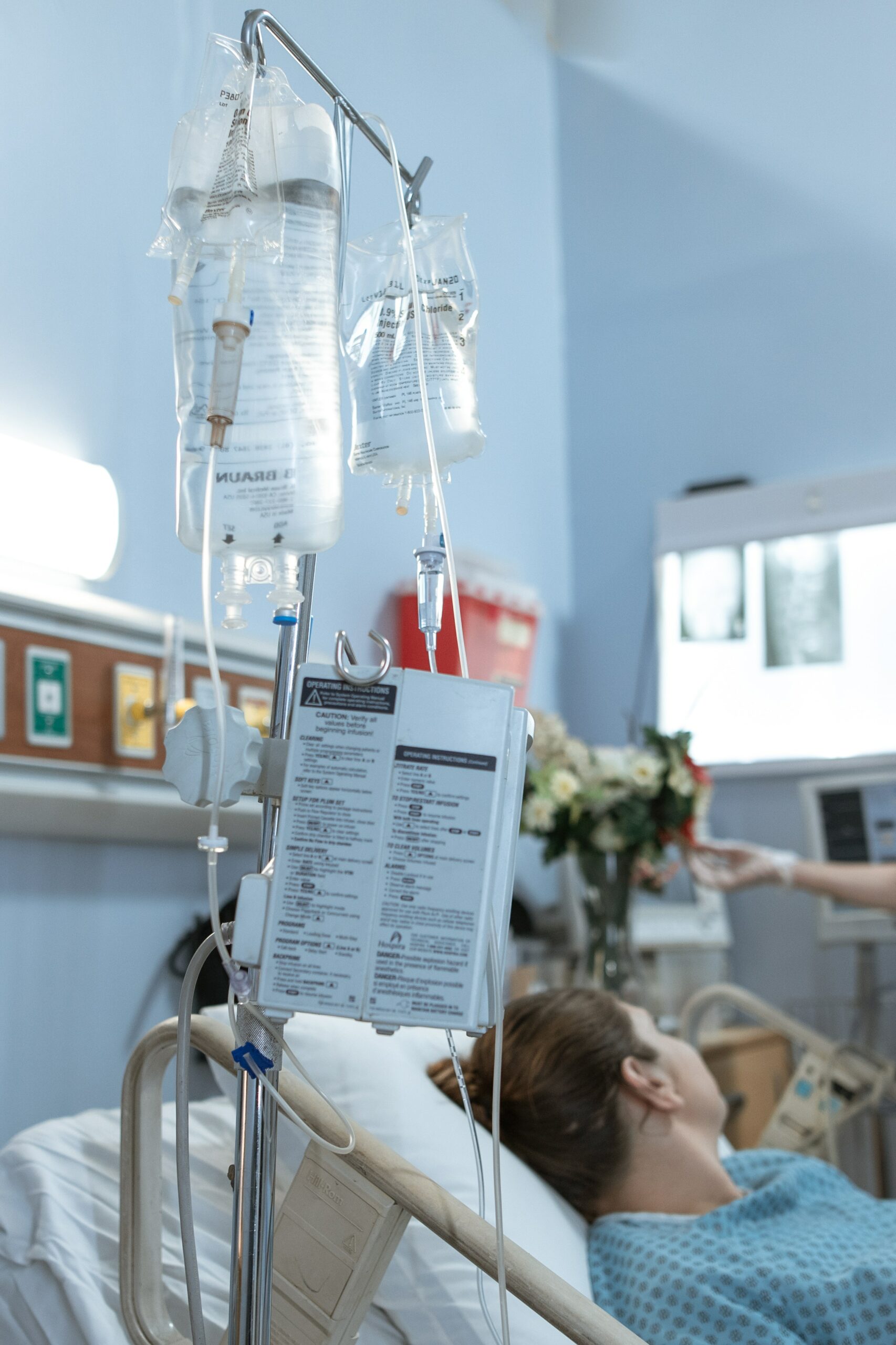 Corporations play a significant role in shaping our society and economy, but when their actions are not up to par or are driven by greed, the consequences can be dire. A number of medical conditions have been linked to corporate negligence and misconduct and are often the result of companies prioritizing profits over the well-being of their customers. This article will explore some examples of these medical conditions associated with corporate negligence and misconduct.

Cancer is a medical disorder characterized by the body’s aberrant cells growing and spreading unchecked. There are many different types of cancer, each of which can develop in different body parts and has its own unique set of causes and symptoms. According to the World Health Organization (WHO), cancer is the second leading cause of death globally and was responsible for an estimated 10 million deaths in 2020. It is estimated that 1 in 6 deaths worldwide is due to cancer.

One specific cause of cancer is exposure to chemical carcinogens or chemicals that are known to damage your genetic makeup and increase your risk for cancer. The water contamination at Camp Lejeune, which occurred at a U.S. Marine Corps base in North Carolina from the 1950s to the 1980s, is an unfortunate example of this exposure, where the base’s water supply was contaminated with chemical carcinogens including trichloroethylene (TCE), tetrachloroethylene (PCE), and benzene. This contamination was caused by a variety of sources, including industrial activities on the base as well as leaks and spills from underground storage tanks.

According to studies, individuals who were exposed to the contaminated water at Camp Lejeune have an increased risk of developing a number of different types of cancer, including leukemia, lymphoma, and multiple myeloma, as well as other health problems such as birth defects. Under the Federal Tort Claims Act, which enables private entities to sue the federal government for tortious damages, numerous people who lived at or worked at the base have filed lawsuits against the US government and businesses that were accountable as far as the contamination is concerned.

Inhaling toxic dust, such as those produced in the manufacture of asbestos, is another specific cause of cancer. Asbestos is a naturally occurring mineral that has been widely used in construction and other industries for many years. When asbestos fibers are inhaled, they can become lodged in the lining of the lungs or other organs. This can give rise to inflammation and eventually lead to the development of mesothelioma, a rare and aggressive cancer that affects the thin membrane that surrounds the lungs and other organs. The latency period for this disease can be as long as 30 to 40 years after exposure. It is often not diagnosed until it is in its advanced stages, making it difficult to treat.

Because of the long latency period and serious health risks associated with asbestos exposure, victims who have developed mesothelioma have filed lawsuits against manufacturers, distributors, and even government agencies that allowed asbestos to be used in a variety of industries. The victims and their families have received billions of dollars in settlements and judgments as a result of these lawsuits, and many companies have filed for bankruptcy and/or created an asbestos trust fund as a result of these legal settlements.

Cancer can have a wide range of negative impacts on the body, including damage to organs, tissues, and bones, chronic pain, and fatigue, ultimately negatively impacting one’s quality of life. The treatment for cancer depends on the type and stage of cancer but can include surgery, radiation therapy, chemotherapy, targeted therapy, and immunotherapy.

Parkinson’s disease is a long-term, degenerative nervous system condition that impairs movement. As your brain’s dopamine-producing cells slowly die off, your brain is unable to produce enough dopamine to control movement properly, leading to symptoms such as tremors, stiffness, slowness of movement, and difficulty with balance and coordination. According to the Parkinson’s Foundation, around 1 million people in the United States live with Parkinson’s disease, and about 90,000 Americans are diagnosed each year.

The causes of Parkinson’s disease are not fully understood, but a combination of genetic and environmental factors may be involved. Parkinson’s disease can have a significant impact on a person’s quality of life, making it difficult for them to perform daily activities, and can also lead to depression, anxiety, and other emotional problems.

Research has found that individuals exposed to paraquat, a toxic herbicide, have a higher risk of developing Parkinson’s disease than those who are not exposed. The exact mechanism by which paraquat exposure increases the risk of Parkinson’s disease isn’t fully understood, but it is thought that the herbicide may cause damage to dopamine-producing cells in the brain, similar to what happens in Parkinson’s disease. Paraquat exposure has also been linked to other health risks, including respiratory problems. There have been a number of lawsuits filed against manufacturers and distributors of paraquat in recent years, alleging that they knew or should have known about the risks associated with the herbicide but failed to adequately warn users about the dangers.

There’s no cure for Parkinson’s disease, but there are treatments available to help manage the symptoms and improve quality of life. The most commonly used treatments include medications to boost the levels of dopamine in the brain and physical therapy to help with movement and coordination. In some cases, surgery may be an option.

The opioid epidemic refers to the widespread and burgeoning use of opioid drugs, both prescription and illegal, and the resulting public health crisis caused by opioid addiction and overdose deaths. The epidemic began in the 1990s when pharmaceutical companies began heavily marketing opioid painkillers, and doctors began prescribing them at a much higher rate than in the past. This led to a significant increase in the number of people becoming addicted to these drugs.

Opioid addiction is a chronic condition characterized by the compulsive use of opioids despite the negative consequences. Opioids are a class of drugs that include prescription painkillers such as oxycodone, hydrocodone, and fentanyl. The opioid epidemic has had a significant impact on the United States, and the statistics reflect the magnitude of the problem. According to estimates, 16 million individuals worldwide, including three million American citizens, have had or currently suffer from opioid use disorder (OUD). The United States government proclaimed opioid overdose a national emergency in 2017.

In recent years, there have been a number of lawsuits filed against pharmaceutical companies, distributors, and pharmacies, alleging that they contributed to the opioid epidemic by aggressively marketing opioid painkillers, failing to report suspicious orders of the drugs, and failing to take action to prevent the diversion of these drugs to the black market.

Treatment for opioid addiction is typically materialized by way of medications to reduce cravings and withdrawal symptoms and behavioral therapies to address the underlying psychological and social factors that bring on opioid addiction.

The medical conditions discussed in this article are just a few of the byproducts of prioritizing profits over welfare. If you believe that you’ve been affected by any of the cases above, or if your current medical condition has been brought about by similar circumstances, we at Lawsuit Legit may be able to help. Fill out the form on the side to get your potential case evaluated for free.

Dr. Ali is a medical journalist and copywriter at HealthcarePropulsion.com.

Dr. Ali is a medical journalist and copywriter at HealthcarePropulsion.com.