Camp Lejeune water contamination lawsuits are being fought in all 50 U.S. states. According to numerous respected sources, there is evidence linking various diseases to the use and consumption of water on the Camp Lejeune military base. Parkinson’s disease is one disease lawyers suspect may have been caused by exposure to contaminated water at Camp Lejeune. 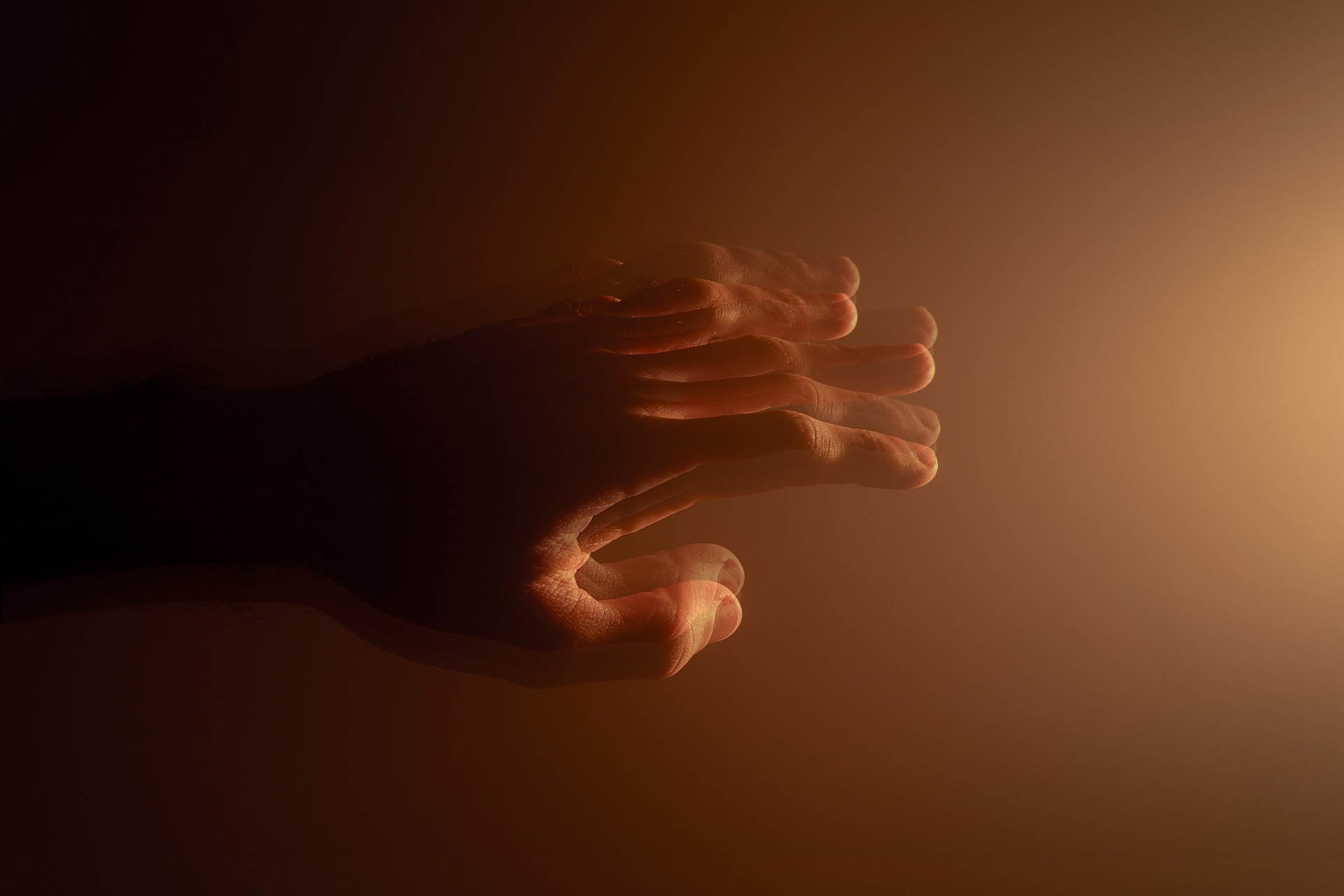 Attorneys across the country are now seeking input from individuals who spent a minimum of 30 days at Camp Lejeune and later developed Parkinson’s disease. Lawsuit Information Center believes settlement amounts for the Parkinson’s disease lawsuits could exceed $1 million. Therefore, it is in your best interest to reach out to an attorney soon if you believe you may meet the criteria. 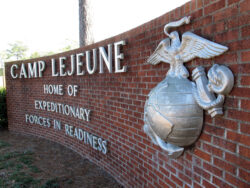 Camp Lejeune is a Marine Corps base located in North Carolina. Troops have been stationed there since World War II, and many civilians live and work on the base. Unfortunately, the water supplied to Camp Lejeune between the years 1953 and 1987 was contaminated with incredibly dangerous and toxic chemicals.

Amongst the contaminants were two incredibly harmful chemicals; perchloroethylene (PCE) and trichloroethylene (TCE). These powerful chemicals have been used as solvents by various industries. This makes it hard to believe that the levels of PCE and TCE were thousands of times higher than the safety limit set by public health organizations.

More than 1 million people, including former soldiers, their families, and civilians who worked on the base, have been exposed to these harmful chemicals. Most of them were exposed unknowingly. Camp Lejeune’s toxic water lawsuits aim to help those who were impacted get the justice they are due.

According to Parkinson.org, nearly one million people in the U.S. live with Parkinson’s disease. This disease inhibits their ability to comfortably live their everyday lives. Therefore, negligent parties who caused them to develop the disease should be held accountable for their actions.

Exposure to industrial chemicals has been known to increase the chances of the exposed individuals developing Parkinson’s. Because Camp Lejeune’s contaminated water contained numerous toxic chemicals, lawyers believe that individuals who developed Parkinson’s after being on the base could be entitled to compensation.

Parkinson’s Was Not Always Included in Camp Lejeune Litigation

Originally, Parkinson’s was not one of the presumptively associated diseases believed to have been caused by the contaminated water supply at Camp Lejeune. This is because the government judged that there was insufficient evidence for these neurobehavioral effects.

Later, a VA Committee composed of several leading experts in medicine and science did a comprehensive review of scientific studies that researched the health impact of chemical solvents in the Camp Lejeune Water supply. The review found that a number of previously excluded diseases could be linked to contaminated water.

In conclusion of the study, the committee made this statement:

So for disability compensation, VA amended its final rule – 38 C.F.R. §§ 3.307, 3.309 – in 2017 to establish a presumption of service connection for Camp Lejeune veterans diagnosed with Parkinson’s disease.

Some victims developed Parkinson’s due to contaminated water at Camp Lejeune, but died before the option to pursue compensation became available. Parkinson’s disease is a devastating condition that reduces quality of life and life expectancy. This, paired with the fact that Parkinson’s typically develops later in life, means there are many people who developed the condition but did not live long enough to file a claim against the Navy.

Fortunately, a wrongful death lawsuit under the CLJA can be made on the behalf of your deceased relative. Even if Parkinson’s was not the primary cause of their death, the pain and suffering they experienced due to the condition warrants significant compensation.

If you were present at Camp Lejeune between 1953 and 1987, then developed Parkinson’s disease, your condition may have been caused by the consumption of toxic water supplied to the base. For more information about filing a claim for compensation, use the contact form on this page.