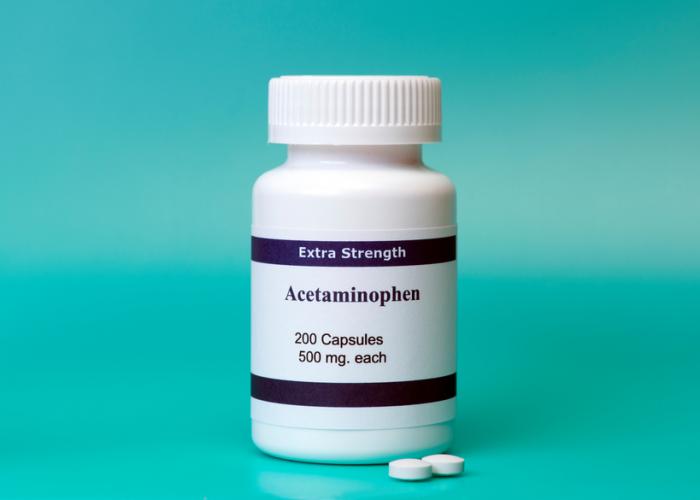 Tylenol is the most popular brand name for acetaminophen, which is widely used as an over-the-counter pain medicine. The medicine is used by millions of consumers, with more than 25 billion doses of the medicine being used by Americans annually. Unfortunately, acetaminophen is not very well understood and has a variety of dangerous interactions with human chemistry.

Surprisingly, scientists are still not aware of how acetaminophen functions and what mechanism it uses to relieve pain and fever symptoms. Despite this fact, manufacturers have marketed products like Tylenol to people of all demographics, including pregnant women, for decades. Not surprisingly, Tylenol is the most commonly used over-the-counter medicine used by pregnant women.

Tylenol lawsuits allege that pregnant women using acetaminophen can cause unborn children to develop neurological disorders, such as autism spectrum disorder. The lawsuits are based in the fact that Tylenol manufacturers failed to provide adequate warning of the potential risks of using their products during pregnancy. Lawyers claim that parents should have been told that using acetaminophen during pregnancy could have adverse effects, but they were not.

Researchers have conducted studies that involved analyzing the amount of acetaminophen in umbilical cord blood. In 900 births, those with higher levels of the substance in their system were at higher risk of developing autism.

Qualifying for a Tylenol Lawsuit

To qualify for a Tylenol lawsuit, you must prove that you or your loved one used Tylenol or acetaminophen during pregnancy. Usually, the level of acetaminophen consumption must be high, as this would more likely contribute to the development of autism in children. Although the evidence showing causation is still coming out, the Lawsuit Information Center believes that evidence could be strong enough to warrant a civil case.

Lawyers from The Lawsuit Information Center suspect that jury verdicts may exceed $5 million in Tylenol-related autism lawsuits. Because autism is a lifelong condition, juries may be willing to award significant amounts to the victims. If settlements are dispersed instead of jury payouts, these are expected to fall anywhere from $200,000 to $500,000. Depending on the circumstances of associated claims, payouts could be even higher.

You may have heard of class action lawsuits before; they generally have a reputation for moving very slowly and offering limited compensation and involvement for plaintiffs. Fortunately, Tylenol lawsuits are not a class action. Instead, they are being litigated as multi-district litigation (MDL). While there are similarities, plaintiffs in MDLs have a far greater ability to maintain their own lawsuit while remaining part of the larger litigation. This is not an option with class action lawsuits, as they prioritize the interests of the class rather than the individual.

Hundreds of plaintiffs are preparing to file suit against acetaminophen manufacturers. Join them today by reaching out to an established attorney in your area.