Symptoms from Being Exposed to Contaminated Camp Lejeune Water Supply

Considering the amount of time that passed since the water supply at Camp Lejeune became contaminated (researchers believe the contamination occurred around 1953) and the extent of exposure to potentially tens of thousands military service members, there remains a level of uncertainty regarding symptoms and whether those symptoms can be linked to exposure to the toxic water supply at the military base. 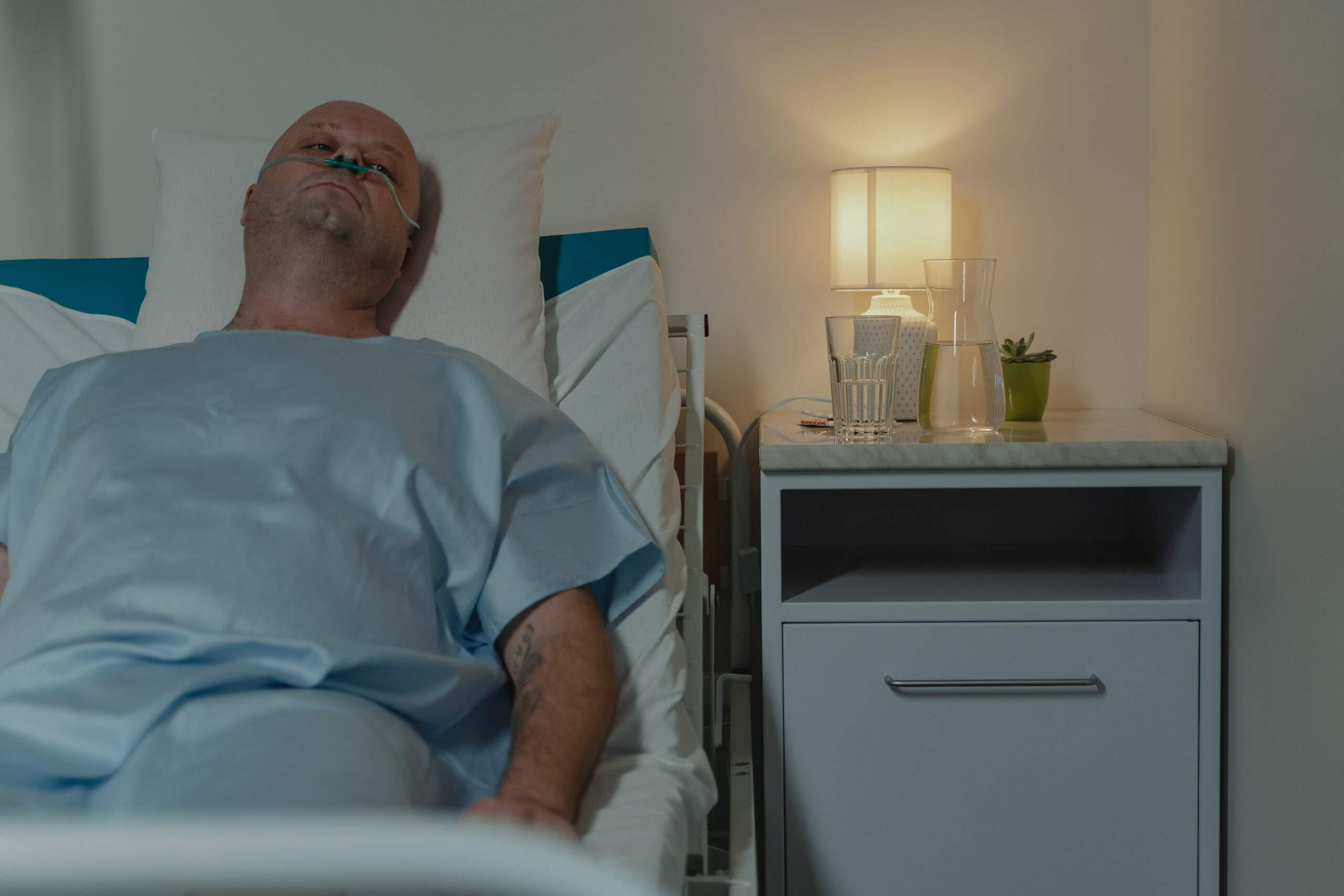 The information below is an overview of just some of the most common symptoms associated with being exposed to the contaminated water supply at Camp Lejeune.

Some of the most common symptoms associated with the development of cancer include:

Some of the most common symptoms of liver damage are:

The symptoms of kidney damage can vary depending on the severity of the damage. Some common symptoms include:

Some of the most common symptoms associated with the development of an autoimmune disorder include:

Reproductive issues can cause an array of symptoms, depending on the specific disorder. Some of the most common symptoms related to reproductive problems include:

Some most common symptoms associated with birth defects include:

The symptoms of neurological damage can vary depending on the severity. Some of the most common symptoms include:

Please note that the symptoms described above are not exhaustive and are just a sample of the types of conditions and ailments that are linked to the contaminated water supply at Camp Lejeune. If you or a loved one developed any of the symptoms or ailments described above, it is important to take action and pursue financial restitution for your harms and losses.

Benzene: Chemical used to make other chemicals that compose plastics, resins, and nylon and synthetic fibers.
Tetrachloroethylene (also known as ​​perchloroethylene or PCE): For dry cleaning and metal degreasing. The PCE levels at the Tarawa Terrace Treatment Plant dramatically exceeded current standards between November 1957 and February 1987, according to the Agency for Toxic Substances & Disease Registry.
Vinyl chloride (VC): Over the course of time, TCE and PCE in groundwater wind up degrading and becoming VC.

Benzene, TCE, and VC are all classified as chemicals known to cause cancer and other horrific health ailments. The chemical compound PCE is classified as likely carcinogenic. Exposure to these chemicals increases the risk of developing cancer, birth defects and an array of other debilitating health problems.

In 2022, the PACT Act was signed into law containing an important piece of legislation – the Camp Lejeune Justice Act (CLJA). The President of the United States described the CLJA as the “most significant law our nation has ever passed to help veterans who were exposed to toxic substances.” With the enactment of the CLJA, there is now a formal process for filing a civil claim and legal action in federal court to pursue financial restitution for harms and losses associated with being exposed to the toxic water supply at Camp Lejeune.
Take Action Today

If you or a family member were at Camp Lejeune between 1953 and 1987 for at least 30 days and have reason to believe you are suffering an adverse health condition due to exposure to the contaminated water supply, now is the time to take action. There are experienced attorneys ready and able to help advocate for your legal rights and guide you through the claims process. Do not wait any longer. Now is the time to determine if you qualify for financial restitution today. You can begin by researching to determine the best lawyers and law firms specializing in Camp Lejeune lawsuits and contact them right away. In most instances, lawyers handling these types of cases offer free, confidential case evaluations to prospective clients.